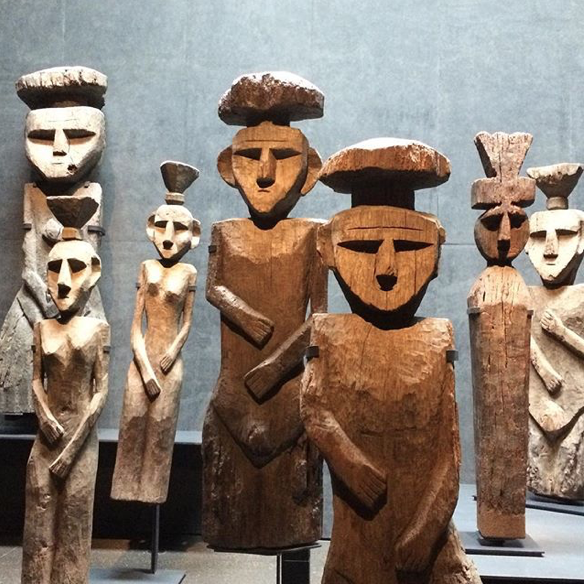 Author name :
Sarah Followgold
About :
What it all comes down to Is that everything's gonna be fine, fine, fine.
Tags :
Fashionme tooOpinionSexual Harassment
Share

What is being fashionable worth to you?

What are you willing to sacrifice for cute, cheap fashion? For many people in the western world they willingly turn a blind eye to the human rights atrocities plaguing the fast fashion world production lines in developing countries. People who are seemingly rooted in solid values are happy to pretend they don’t know “Made in Cambodia” is perhaps code for “Made by a Child Who Had to Dropout of School at Age 8” or that “Made in Indonesia” could be code for “Made by a Single Mother Who Was Fired After She Made This for Refusing the Sexual Advances of Her Boss.” What values are you willing to bend on for cheaper clothes? With the vast majority of garment workers across the developing world female, it (horrifically) follows suit that sexual harassment and sexual abuse is running rampant. With lax labor laws that don’t even guarantee a safe and dignified working conditions, or a living wage, it shouldn’t shock you that the same managers and bosses squashing attempts to unionize are also taking advantages of their vulnerable female employees.

Recently, headlines are being made by fashion models against sexually abusive photographers and executives high up in the food chain. They’re important steps to take in the name of equality. We’re here to shine the spotlight on those working behind the scenes, those that are all too often forgotten because they aren’t quite as glamorous or famous. Being a feminist means caring about the rights of all females regardless of geography and regardless of profession.

The statistics are shocking. Across the developing world women working on garment factory floors are not safe.

Perhaps more shocking than these statistics is that fact that while Chinese law technically protects these women in practice they feel powerless to report perpetrators or even tell them to stop in fear of losing their job or other types of retribution. A full 43% of women reported doing nothing in the face of harassment and 15% reported simply quitting and trying to find a new job.

Elsewhere around the world statistics are harder to pull together since many of these women exist in the shadows, hoping just to make an income to feed their families and not make any waves … but the reports coming directly from those involved are no less shocking:

Fashion workers are fired for getting pregnant

Female garment workers around the world are often banned from becoming pregnant:

Diving into the world behind the scenes of fast fashion uncovered atrocities left and right – and the realization that sexual abuse is among the myriad of abuses occurring in these factories is just one more reason to make the switch to purchasing ethically. Turning a blind eye and continuing to purchase fast fashion is literally lining the pockets of abusers and those who condone abuse.

What could be simpler than a t-shirt? Some fabric, a few stitches on the sewing machine, presto change-o, you’re ready…. Except we’ve all got that favorite t-shirt we wear time and time again - it’s soft, it fits...
read more

As the demand for green products grows among consumers, unscrupulous companies have seen a golden opportunity: greenwashing. They gain a better image, more profits and nobody loses … except the consumer and the e...
read more

12 Ways to Have An Ethical Wedding

Love is love the whole world round. Why not get your lifelong commitment started off on the right foot? Pledging your eternal love and devotion for someone probably shouldn’t include strife for someone on the oth...
read more